This is easily one of the funkiest and funnest shoots I’ve done. First of all, Chloe and Eric are awesome. They met each other in the gaming community, so I started out taking a few photos of them doing what they enjoy–gaming. Which turned out to be Chloe tearing it up and Eric getting his butt handed to him.

She’s Canadian, he’s American, and they have a crazy-manic-adorable dog named Cthulhu. The two of them are already married (the civil ceremony was earlier this year), but their actual wedding isn’t until August. So, this was kind of a pre-wedding/engagement shoot. Except that they are married. And they wore their civil ceremony wedding clothes. To the dog park. In the pouring rain. Where it was muddy.

Oh, just see for yourself! This was one super-awesome shoot, and I cannot wait to shoot their wedding in a couple of months! 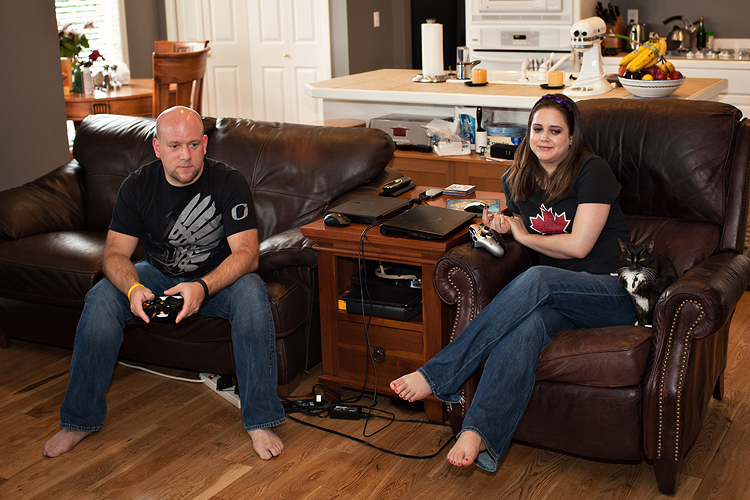 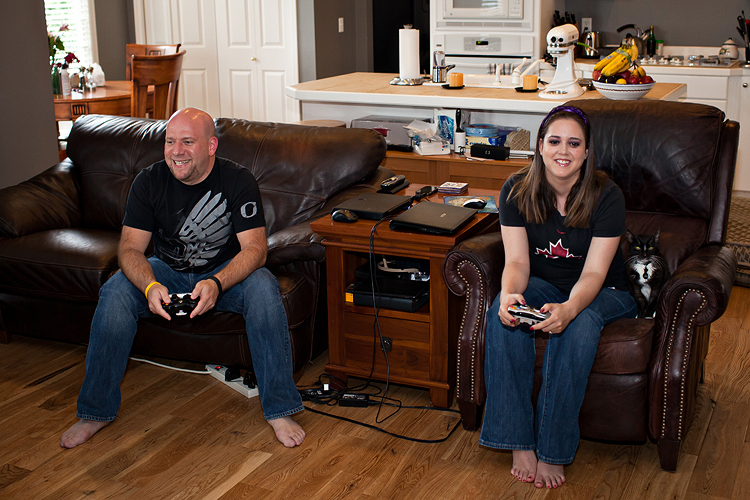 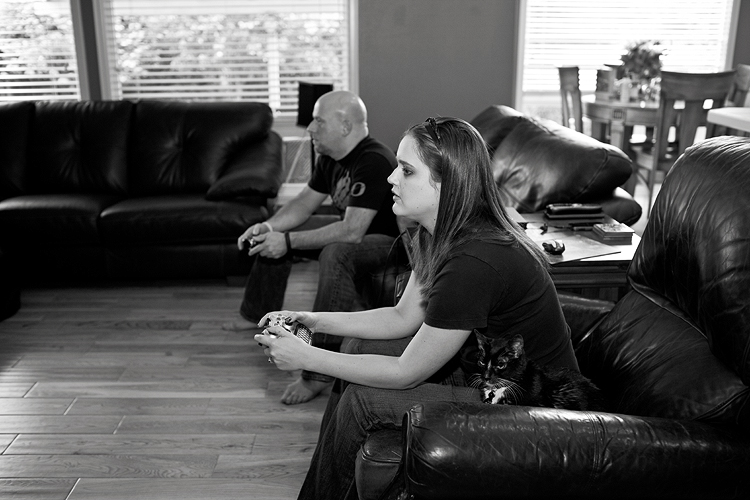 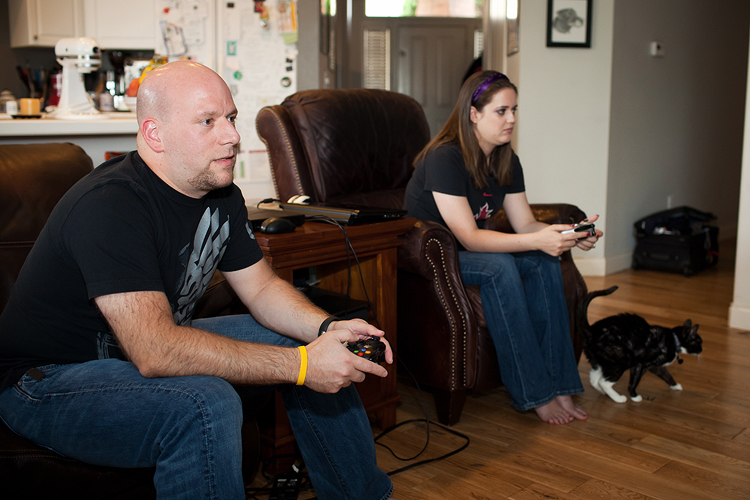 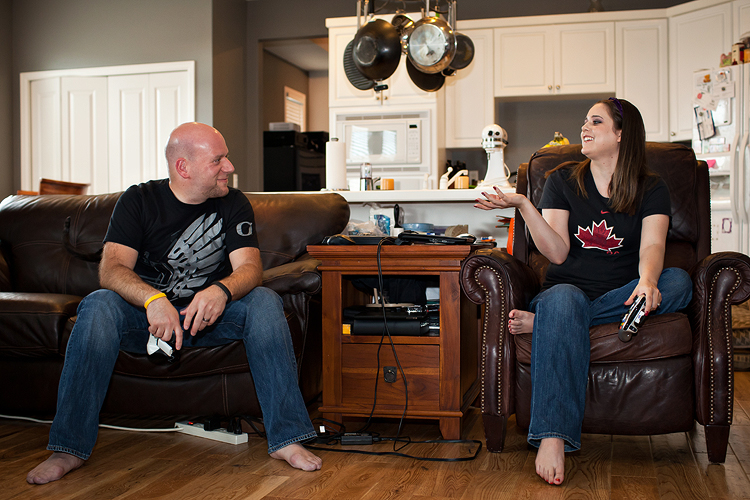 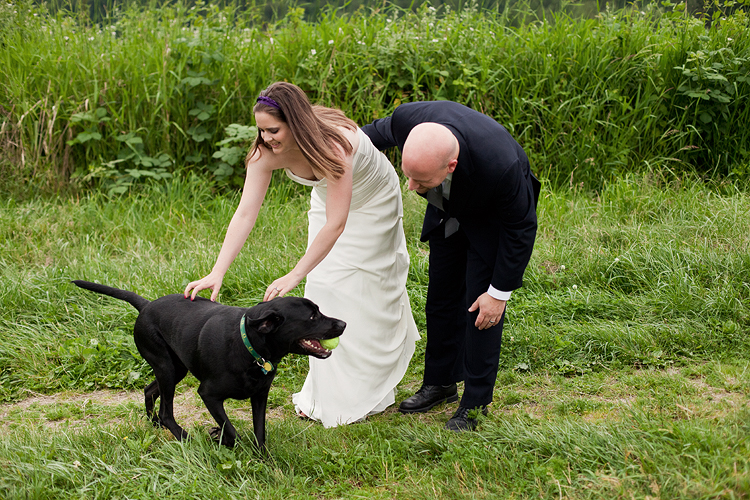 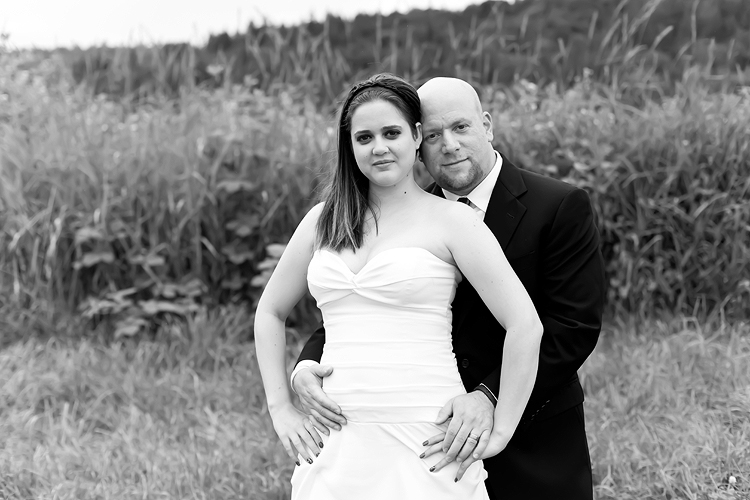 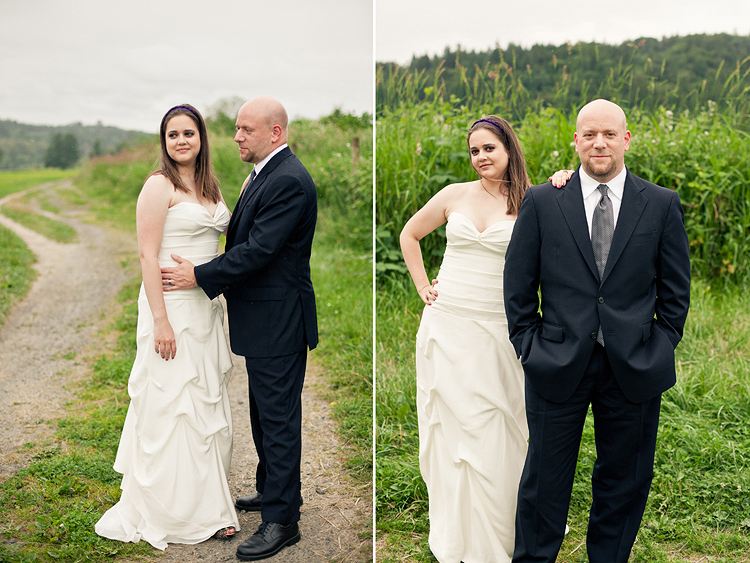 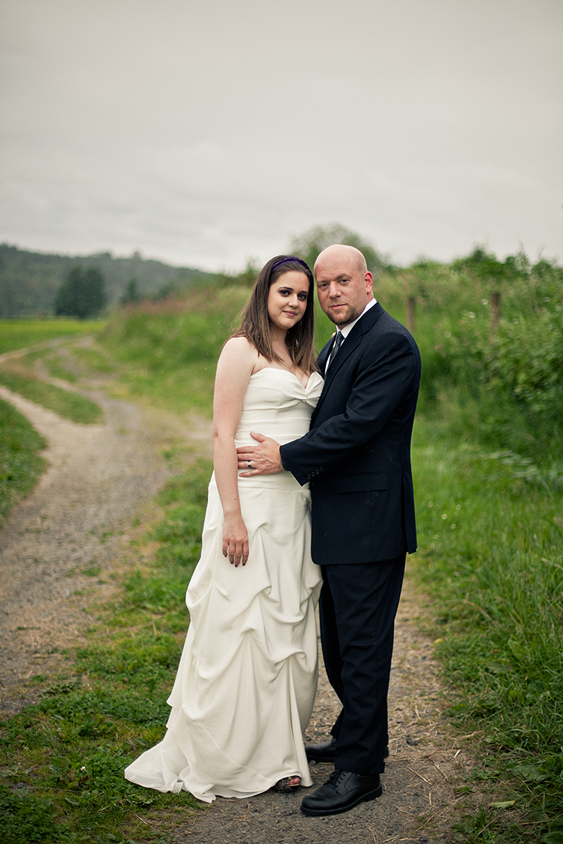 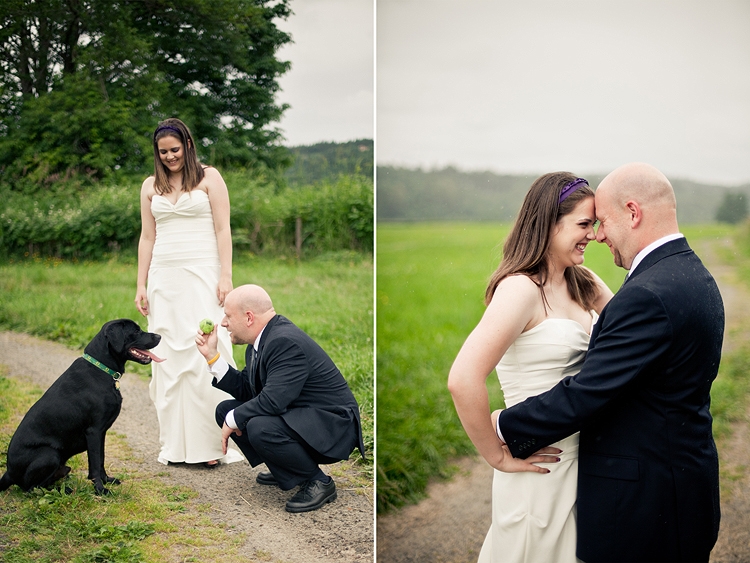 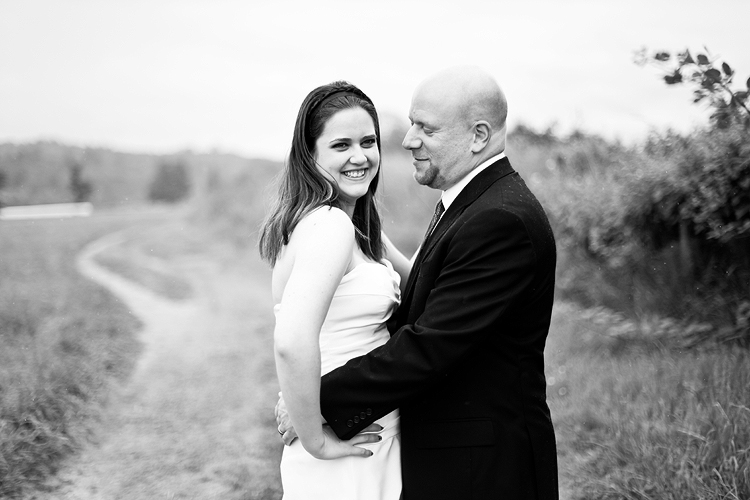 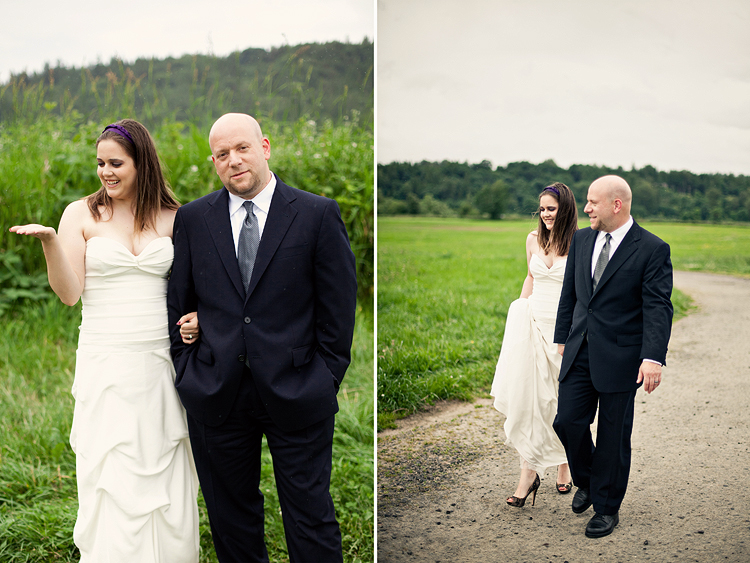 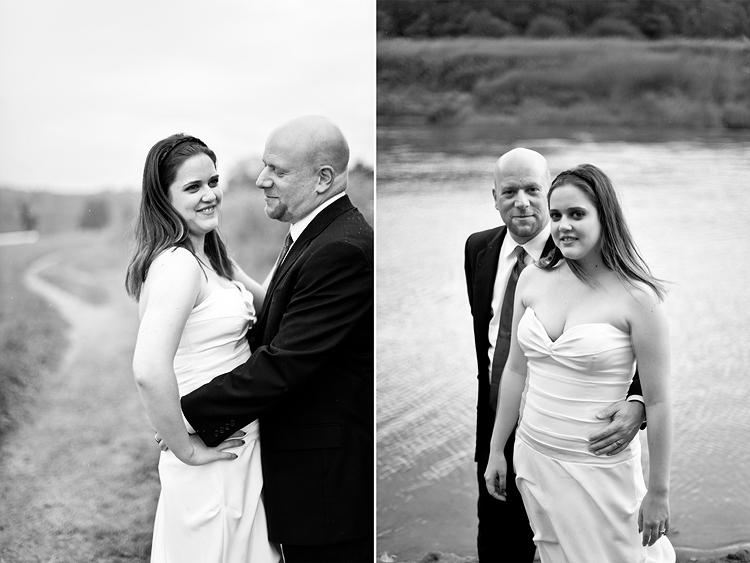 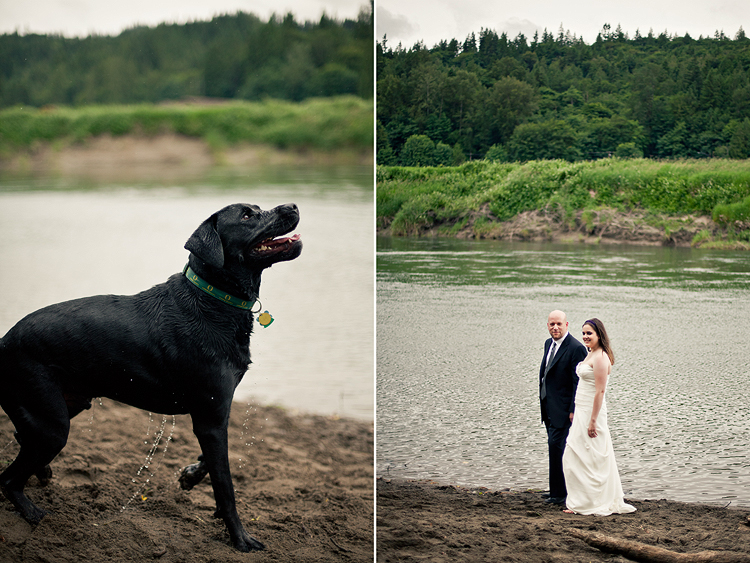 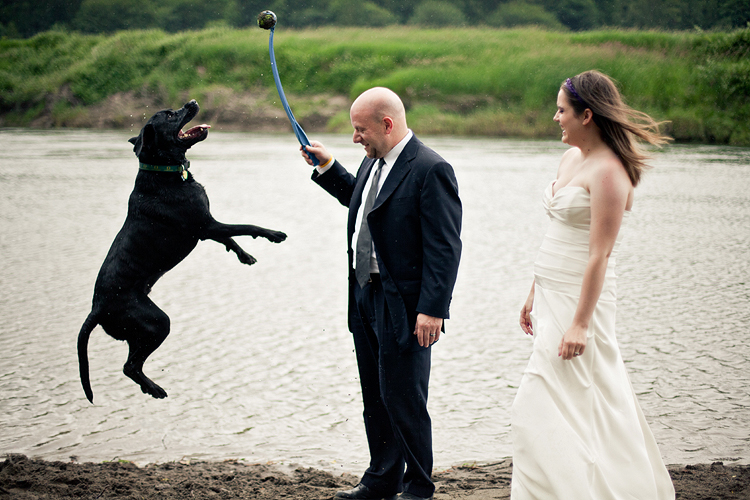 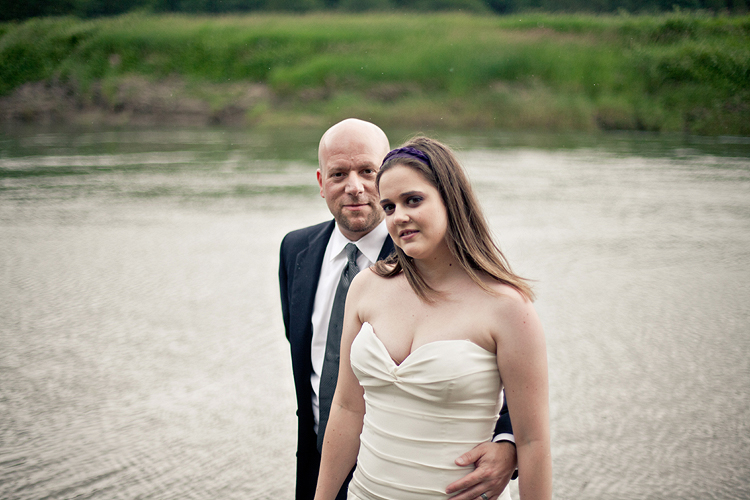 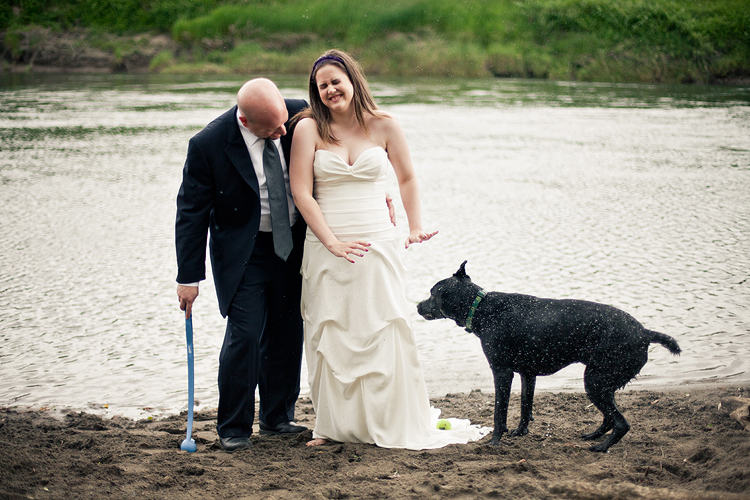 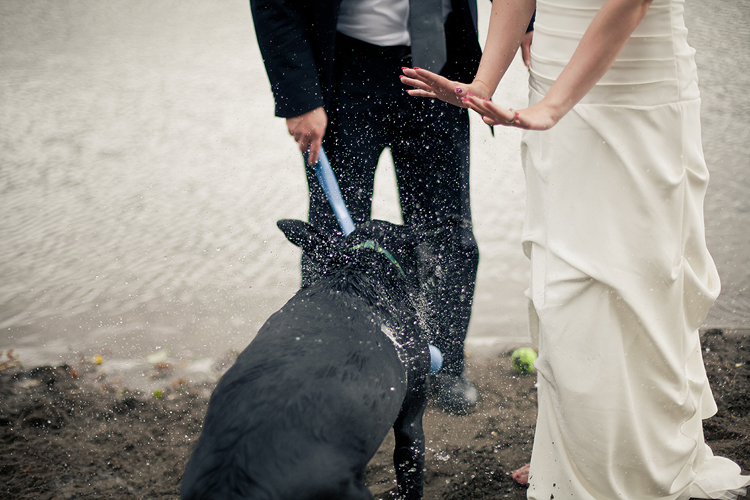 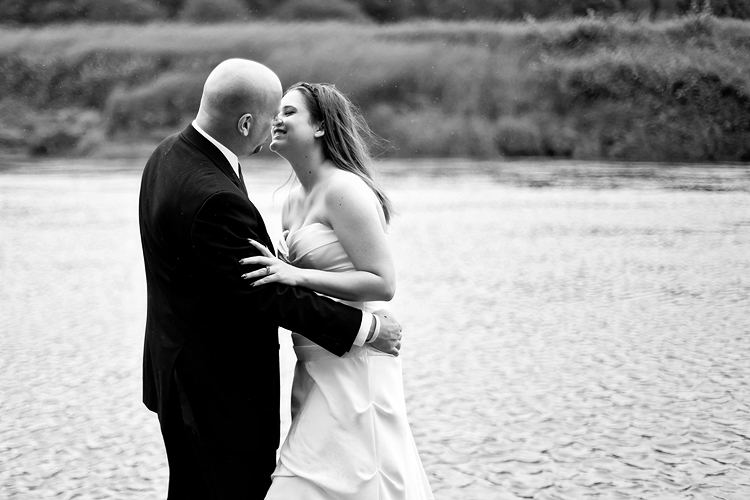 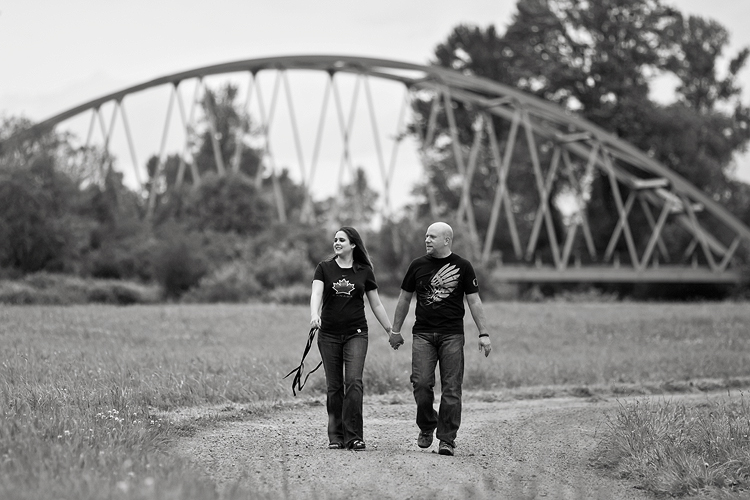 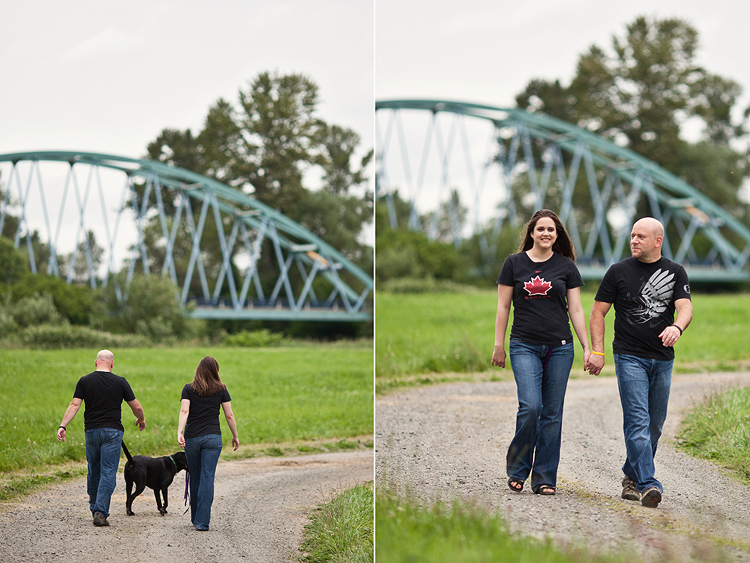 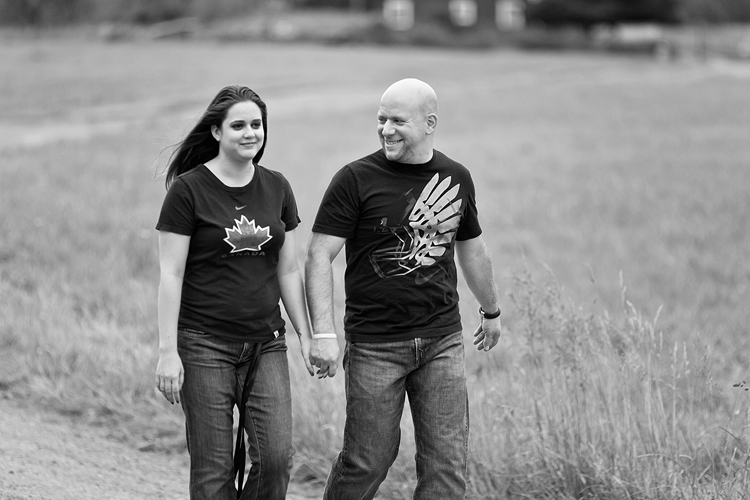 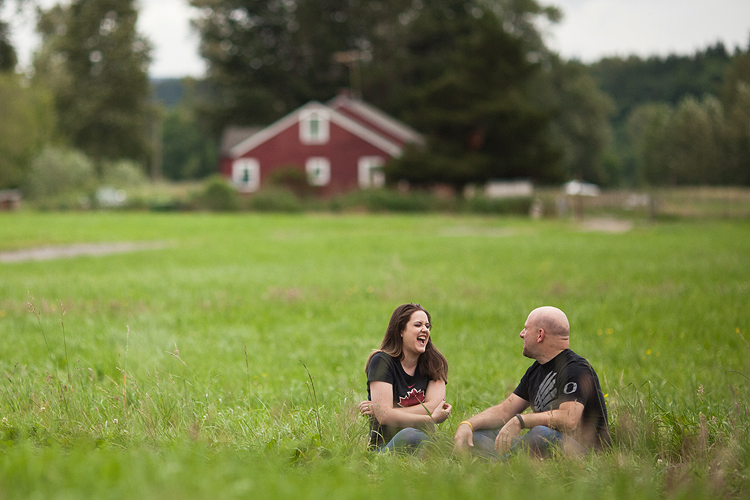 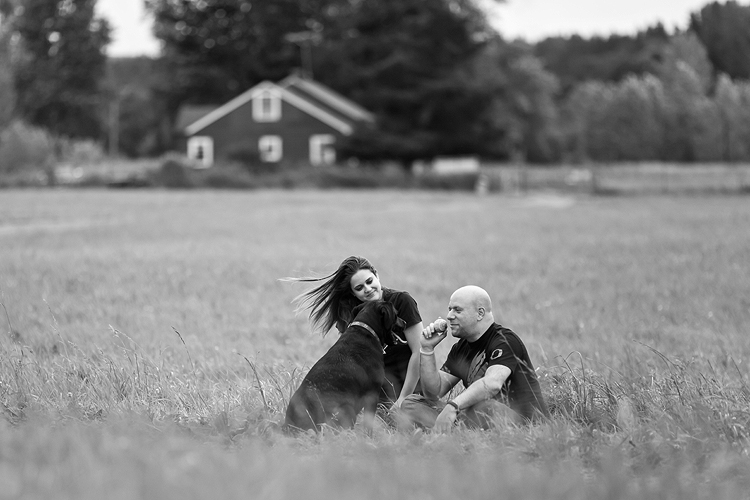 We are located in Seattle, USA
Available for travel worldwide